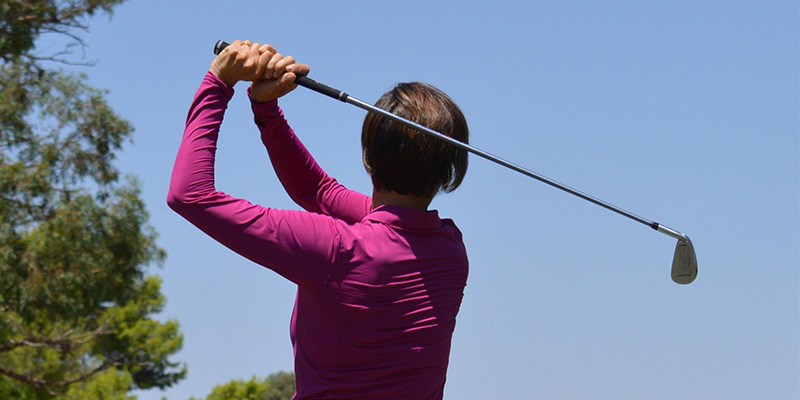 The Point A Point of View

November 3rd, 2016 Posted by Astro Pug slot Point A 0 comments on “The Point A Point of View”

I was just in the gym where I met a gentleman of about 65 years of age that has  been playing golf most of his life.  He was explaining to me how frustrating the game has been and how he had continually tried to improve to no avail.  He was ready to give up the game but then thought, “Oh heck, I just will give up trying to improve and just play golf for fun.”  To his amazement his game began to improve!!

Anyone can play this game and anyone can play well into his or her later years and enjoy the game as his or her perspective changes.  I asked this gentleman if his perspective had changed about other things from when he was younger and he said yes.  I shared that as I am now in my fifties I am playing the forward tees now, something I haven’t done since I was 14 years old. I do not feel I am failing because I moved up on the tee box in fact I recently shot a 31 by playing one shot at a time at Point A!!

I was chatting with a professional in her fifties and she said she doesn’t play anymore because she can’t play to the standard she has set for herself.  That made me sad because her perspective is still from when she was playing in her 20’s and 30’s.  I also know gentleman that has played in 7 Masters Championships and still plays 2-3 times a week.  He is 94 years young and loves the game…he has moved up to the ladies tees!!  It is all about your Point of View!